View basket “Plaff On B Wall Lamp IP65” has been added to your basket. 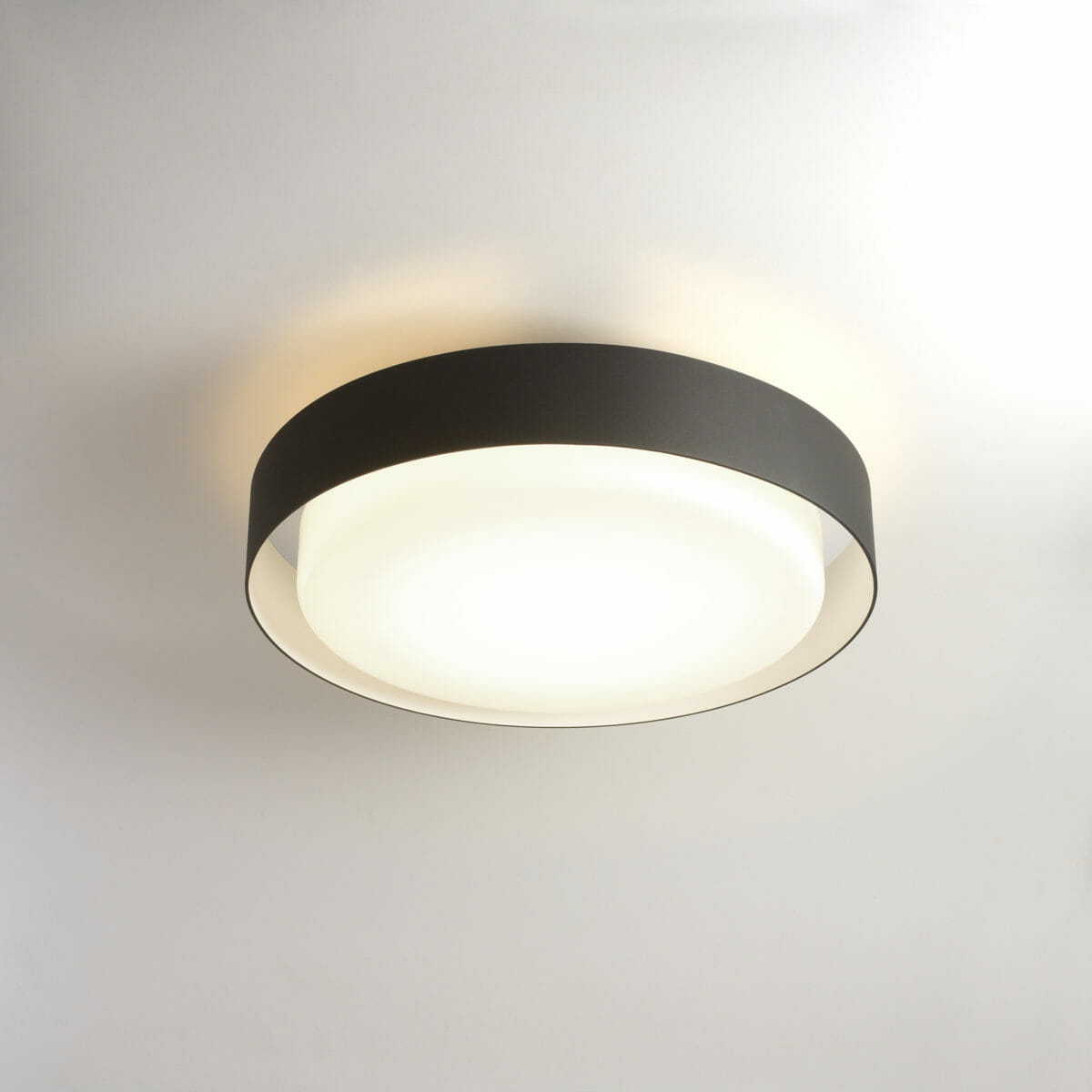 As with the standard Plaff-on!, the blown-glass diffuser of the outdoor versions seems to float, detached from the aluminium ring that surrounds it. Its light filters both downward and upward in a luminous halo, exuding simplicity and utility.