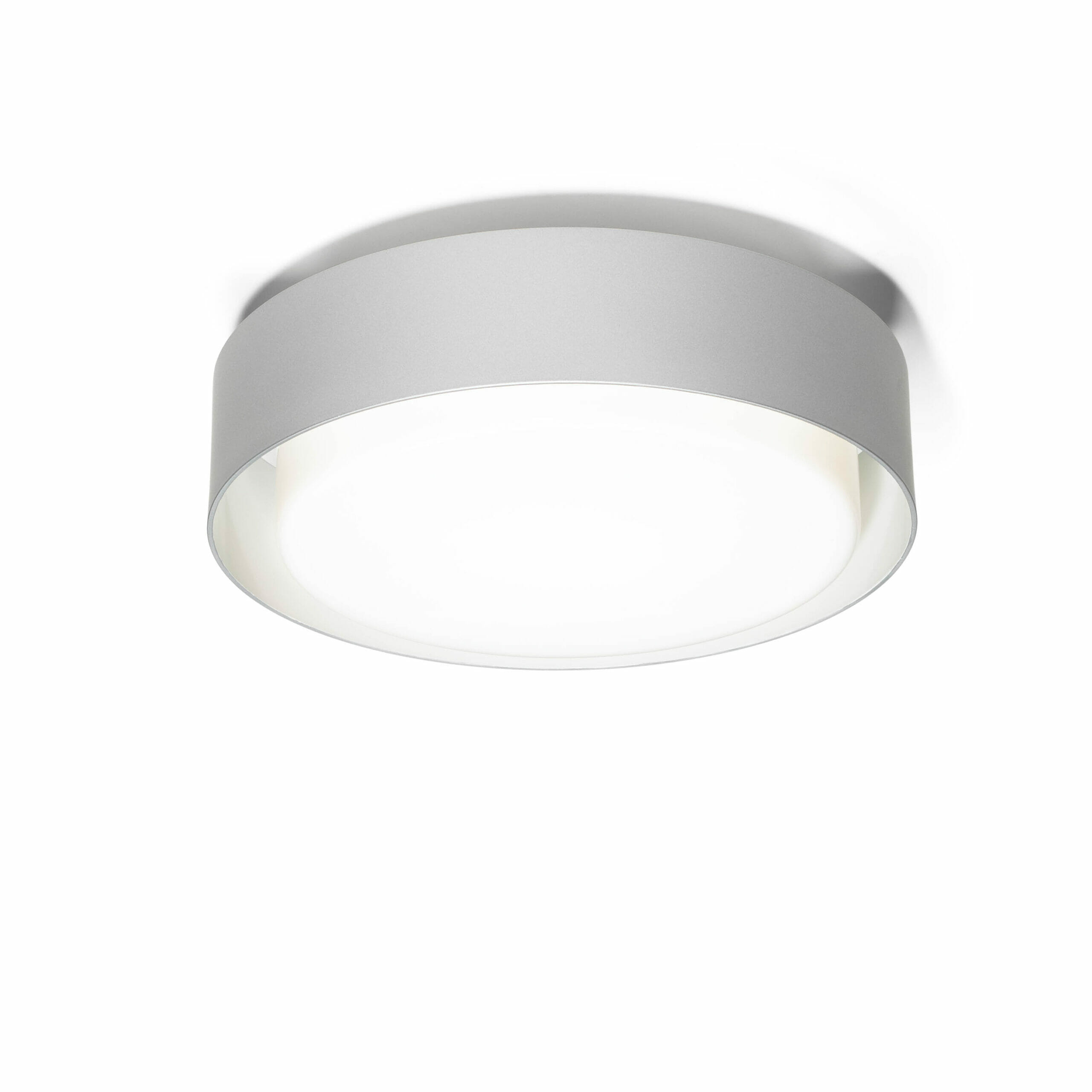 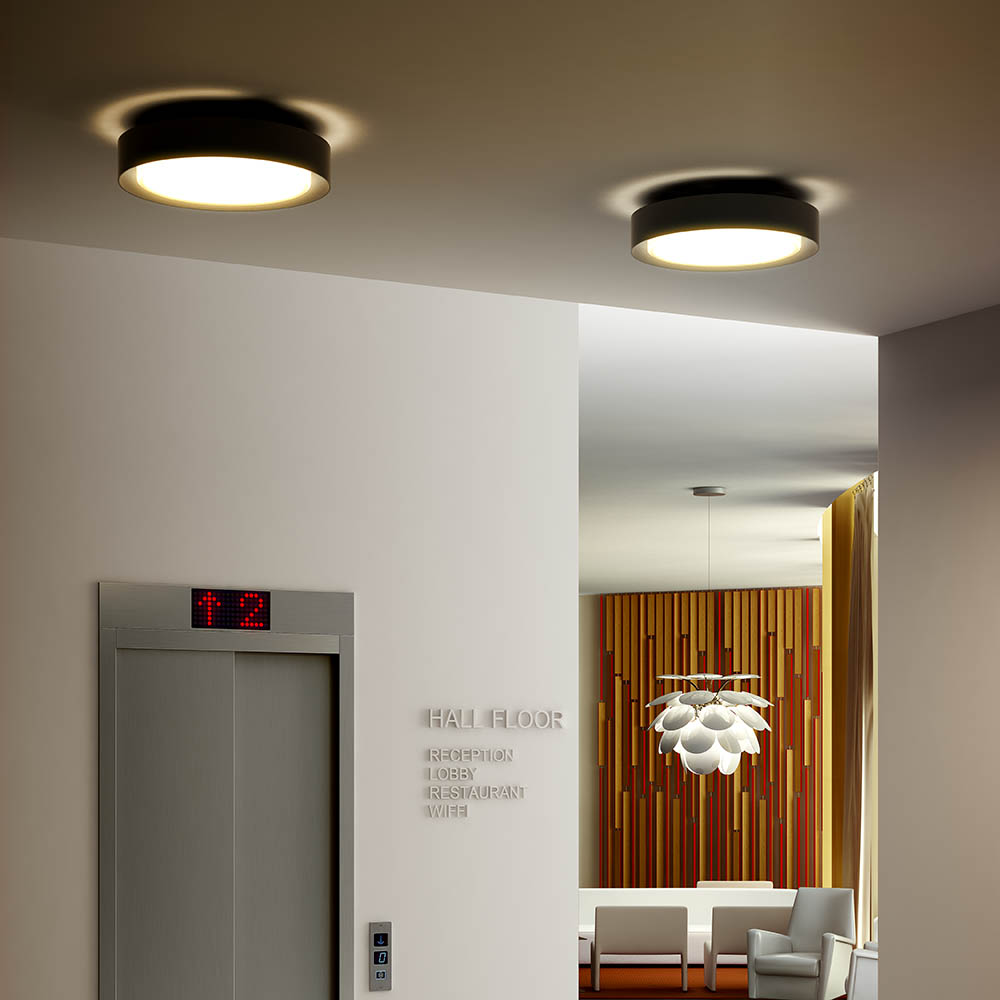 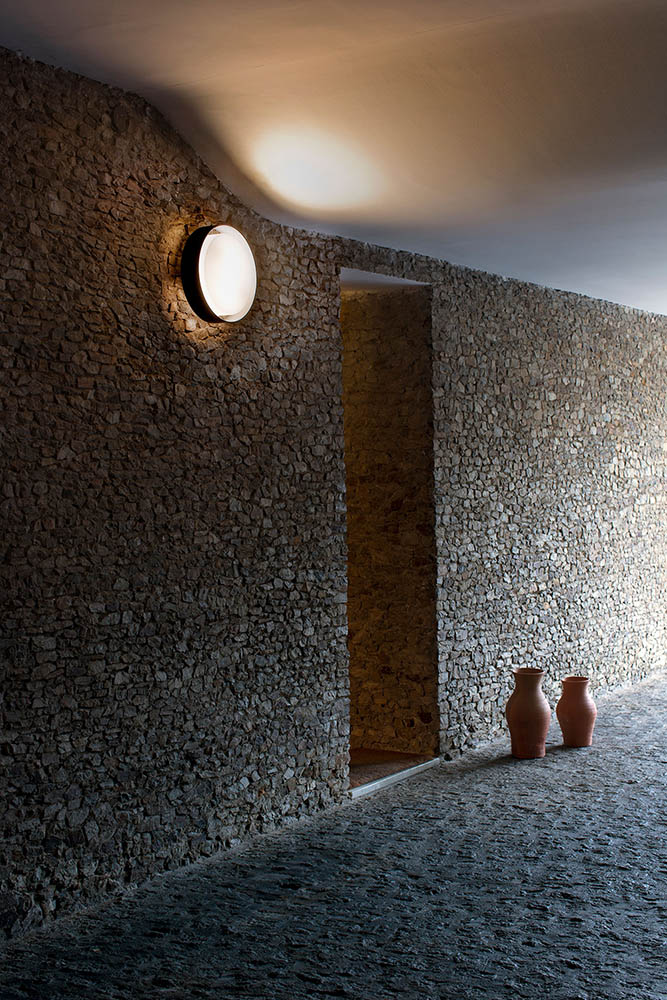 The informal tone of its name perfectly matches the intention to offer an alternative to this type of lighting fixture. A ceiling lamp whose beauty lies in its simplicity and clarity, at the same time as offering multiple lighting effects thanks to its design. The structure around the diffuser, in blown white glass, is set slightly apart from the ceiling and filters the light upwards, creating a glowing halo. This same aluminium ring, which is also white on the inside, acts as a reflector and creates a new halo that surrounds the shade with direct light. Available in three diameters, it can also be used as a wall fixture. 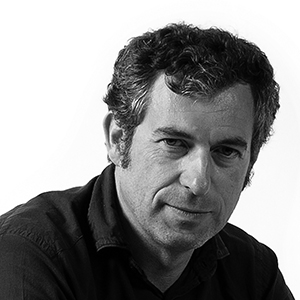 Be the first to review “Plaff On Ceiling Lamp” Cancel reply