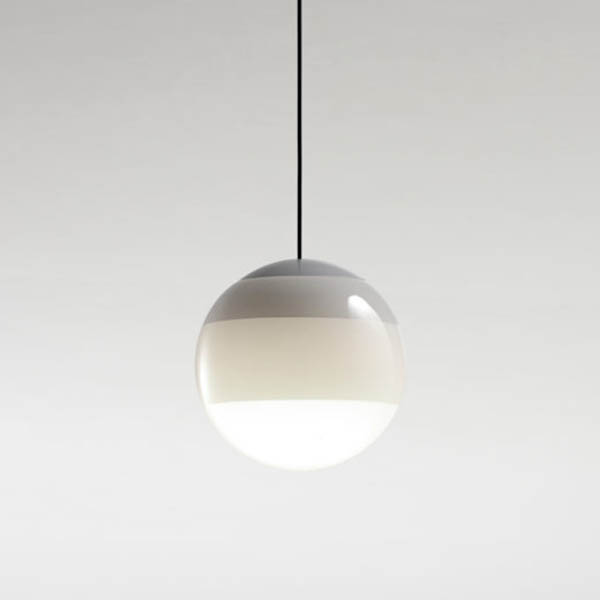 The history of the Dipping Light has only just begun. Marset wasn’t willing to settle for just the two table lamp sizes it has come in so far. Its most poetic light expands its uses and is now offered as a portable lamp, suspension lamp, wall lamp and a new table lamp size –ø20 cm– to bridge the gap between the small and large sizes. The colors are the same, with an expanded model line-up.

Be the first to review “Dipping 20 Pendant Lamp” Cancel reply