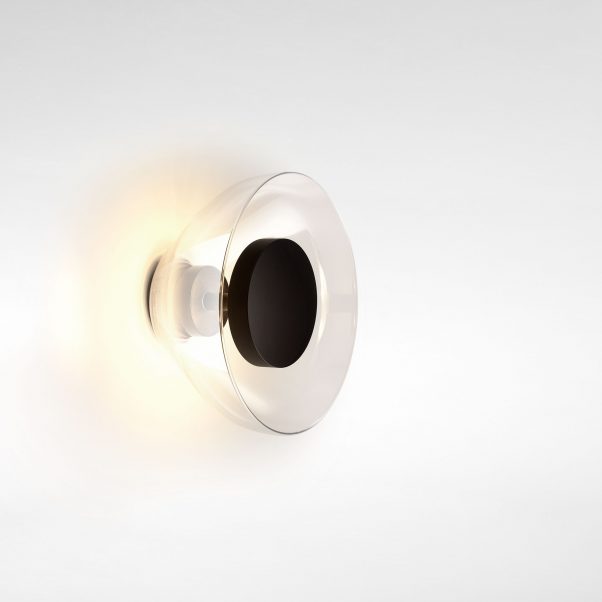 A simple household item kickstarted the design process of the Aura wall lamp. This decorative lamp, which provides outstanding light while turn on but stands out beautifully while off as well, was inspired by the traditional glass carafe, a mainstay of households the world over.

Be the first to review “Aura Wall Lamp” Cancel reply