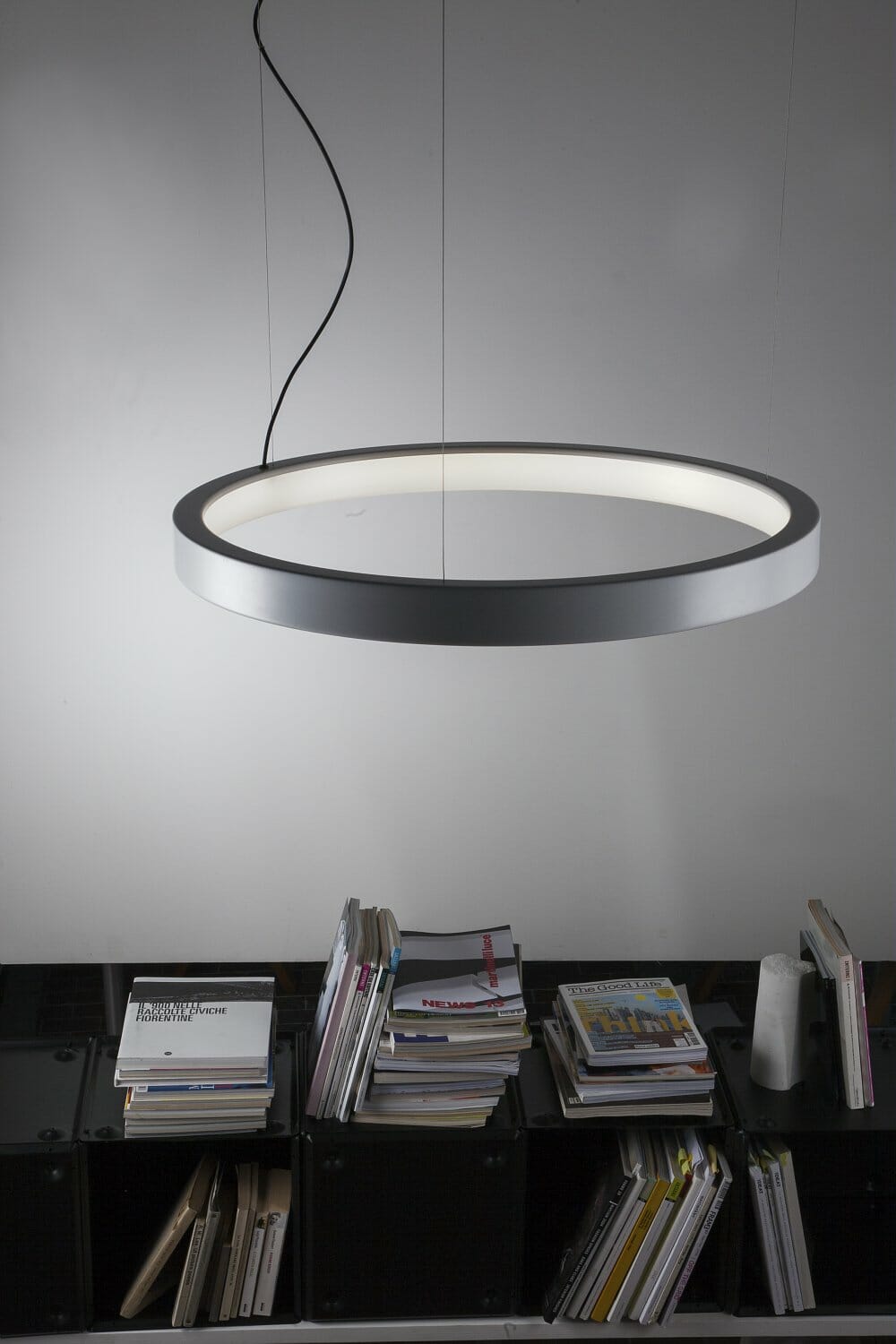 A graphic sign in space defines a void that confers lightness, and lightness becomes light.
Light gives LunaOp its shape; a hanging lamp with LED light source designed to guarantee high rendering of the light with minimal visual impact.
Available in three different sizes, it is perfect to illuminate both public and private environments.

Martinelli Luce is an Italian lighting brand founded by Elio Martinelli in 1950.  Based in Lucca, Tuscany, the family-owned company is known for their strive to rethink and reinvent lighting design. The luminaires of Martinelli Luce are made in Italy. 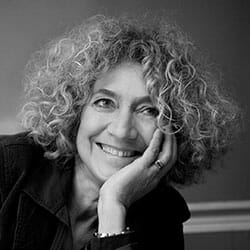 Emiliana Martinelli was born in Lucca in 1949. She obtained the diploma at the Istituto d’Arte in Lucca – Ceramics Section and then at the Industrial Design at the ISIA in Florence, where she later graduated in Architecture.
Immediately after graduating, she joined the family business, founded in the 1930s by his grandfather Plinio and later expanded by his father Elio, which in the 1950s focused on the design and production of lamps. With him, her greatest teacher, she began a long collaboration, developing together the themes and products that have distinguished Martinelli Luce’s production all over these years.
Emiliana Martinelli is the president of Martinelli Luce and within the company she has always played a dual role: as an entrepreneur on the one hand and as designer and art director on the other. Infact she has been taking care of the graphics of both the communication and commercial material.

Be the first to review “Lunaop Pendant Lamp” Cancel reply