The number of divisions within a single straight line is used to tell the time. The design expresses the idea of time gradually ticking away throughout the course of a day.
The designs were created with the intention of allowing the user to experience the passage of time in unique, new ways. 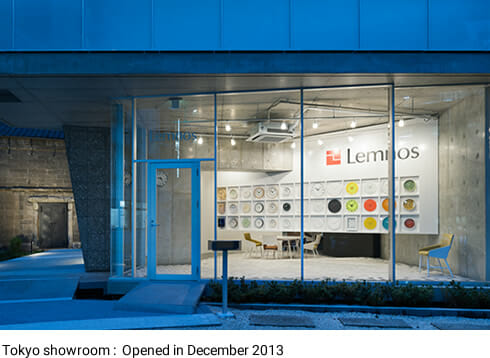 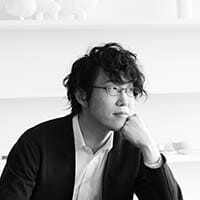 Born in 1977 in Toronto, Canada. Received M.Arch. from Waseda University, Tokyo in 2002. Established design studio “nendo” in the same year.Chosen by Newsweek magazine as one of “The 100 Most Respected Japanese” and won many major awards include “Designer of the Year” from Wallpaper magazine, Elle Deco magazine and “Guest of Honor” from Stockholm Furniture & Light Fair.